7 Sounds That Cats Make and What They Mean 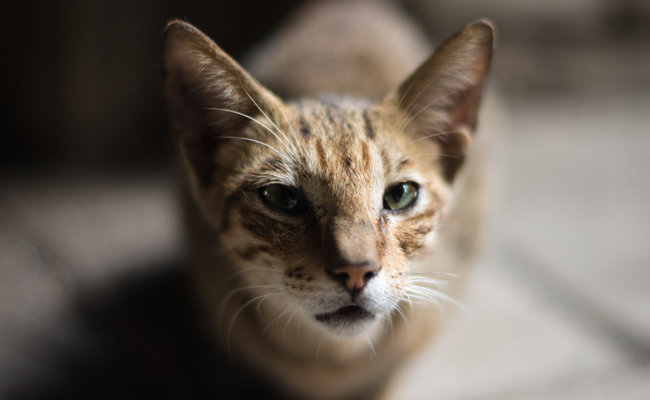 Do you talk to your kitty? Does your kitty talk to you?  If you’ve had a cat friend for at least a few months, you probably know that your feline emits different sounds, depending on whether she wants food, is in a state of hyper-excitement because she’s in hunting mode, or is mad at you.

Right now, as I write this, my cat Sargent Pepper is curled up on the sofa, snoring softly. Another sound!

Experts believe cats have about 100 vocalizations, which they use to talk to us humans because we can’t read their body language, which includes subtle ear movements and tail twitches. Instead they use their own words to let us know what they’re feeling and what they want. Let’s check out some of these sounds.

Kittens are much more likely to meow than adults. Check out the video below and you’ll see what I mean. As newborns, kittens cannot hear or see, so they make this noise to get their mother’s attention. Although adult cats rarely meow at each other, it’s possible they may meow at us just to get our attention.

This is a terrifying sound,  and one that every cat parent has heard at some point. It can be loud or soft depending on the cat and the situation. Even if your cat is the sweetest little kitty on the planet, he has probably hissed if he has ever felt threatened or needed to send a warning to another animal or to a human.

For many pet owners, that purr is the unmistakable signal that their feline is happy and healthy. That may be true, but there are other reasons too: older cats purr when they play or approach other cats, signaling they are friendly. Cats also purr when they are distressed or afraid. Experts believe that this is the way cats reassure and calm themselves.

You know that sound your cat makes when she’s trapped indoors, staring out the window at the squirrels or birds outside? The sound is one of both excitement and frustration, since she can’t get outside to chase those creatures.

This sound is eerie, almost nightmarish. I remember being woken in the middle of the night by two cats yowling in the attic above me when I was vacationing in France. It took me a long time to get back to sleep. Cats mostly yowl when they are in heat; this desperate sound is made to attract any passing tomcats.

When Sargent Pepper wants my attention, but really has nothing to say, she makes a “bip” or “eek” sound. Then she just stares at me, waiting for me to make the next move. If I’m working at home on my computer, it usually means she’s going to leap up and walk across my keyboard.

Not all cats do this, but when they do, it’s something between a meow and a purr. My cat Jaspar used to do this whenever I got home, letting me know he was annoyed that I’d left him alone all day, but that he was still pleased to see me.

What other strange sounds do your cats make? 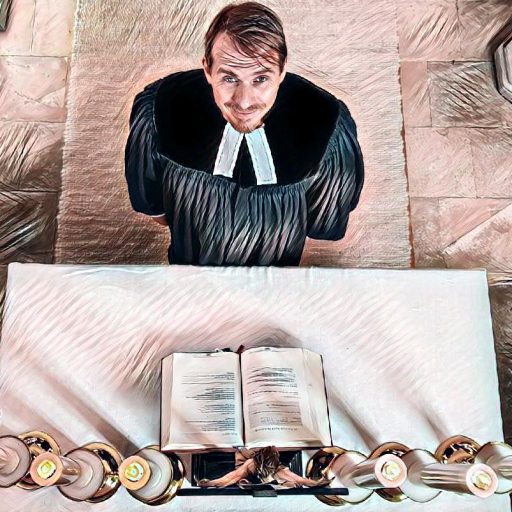 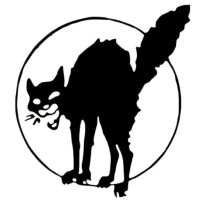 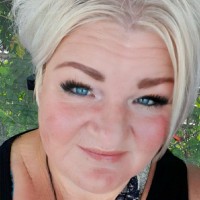 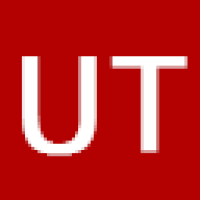 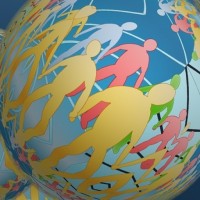 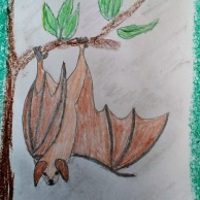 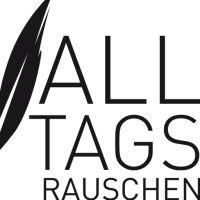 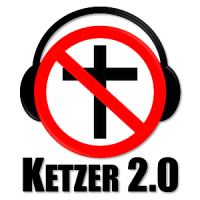 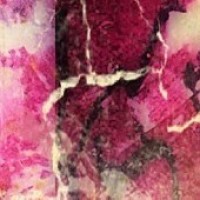 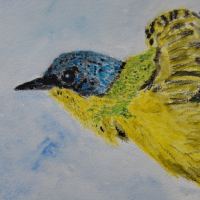 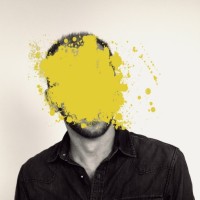 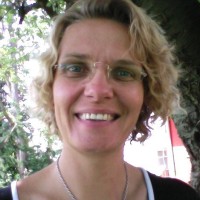 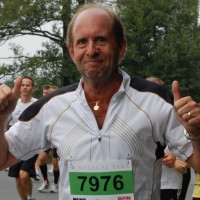 It's not about her_his existence